As demand collapses, oil prices are dropping into the negative. RT America’s Faran Fronczak has the story. India reported a record high number of novel coronavirus cases on Monday. However, the southwestern state of Kerala has helped mobilize the population to stop the spread. Historian and author Vijay Prashad shares his insights. A delay in talks and new accusations against the US threaten to derail the US-Taliban peace deal. RT America’s Rachel Blevins has the details. While keeping a social distance, Iran’s Foreign Minister Javad Zarif met with Syrian President Bashar Assad. They both condemned the US for continued and increased sanctions on their countries. The Trump administration responded by saying that last month’s humanitarian supplies were exempt from sanctions. Former Pentagon Official Michael Maloof weighs in. 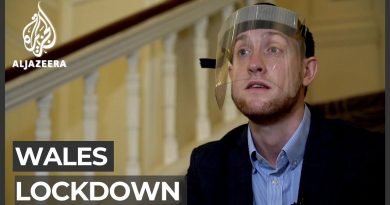 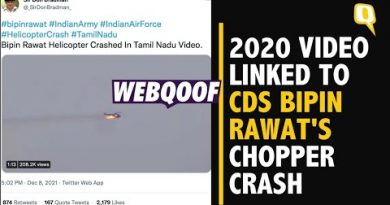 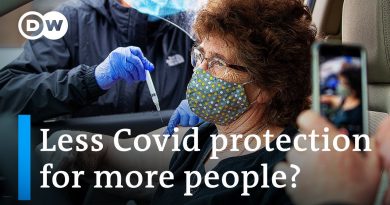 Covid vaccine shortages: Could delaying a 2nd dose be the answer? | DW News