In the present day marks 105 years because the begin of the Armenian genocide, wherein 1.5 million Armenians had been massacred by the Ottoman Turks. Turkey denies that these deaths constituted genocide, claiming the toll has been inflated and that these killed had been victims of civil struggle. However a rising worldwide consensus highlights what historians have mentioned all alongside; that these atrocities had been the truth is the primary genocide of the 20th century. RT America producer Dr. Joseph Ricci has the story. Then Aram Hamparian, government director of the Armenian Nationwide Committee of America, shares his insights. 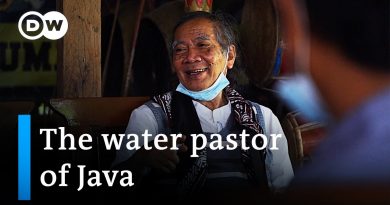 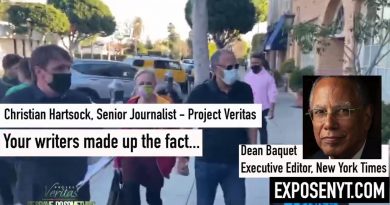 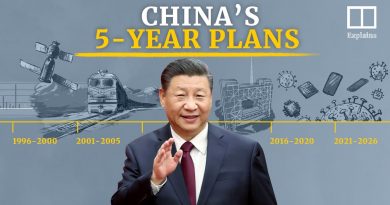 SCMP Explains: China’s five-year plans that map out the government priorities for development